The final battle for the fate of humanity starts here. After long years of war, Horus and his traitors have reached the Throneworld of the Imperium. The Horus Heresy is over. The Siege of Terra has begun.

About Siege of Terra

The galaxy is in flames. The Emperor’s glorious vision for humanity lies in ruins. His favoured son, Horus, has turned from service to the Imperium and embraced Chaos. His armies, the mighty and redoubtable Space Marines, are locked in a brutal civil war. Some remain loyal to the Emperor, whilst others have sided with the Warmaster.

Pre-eminent amongst them, the leaders of their thousands-strong Legions, are the primarchs. Magnificent, superhuman beings, they are the crowning achievement of the Emperor’s genetic science. Thrust into battle against one another, victory is uncertain for either side.

After seven long years of bitter fighting, Horus has finally reached Terra. Suffering and damnation await all should the Emperor fall and the war be lost. The end is here. The skies darken, colossal armies gather. For the fate of the Throneworld, for the fate of mankind itself…

The Siege of Terra has begun. 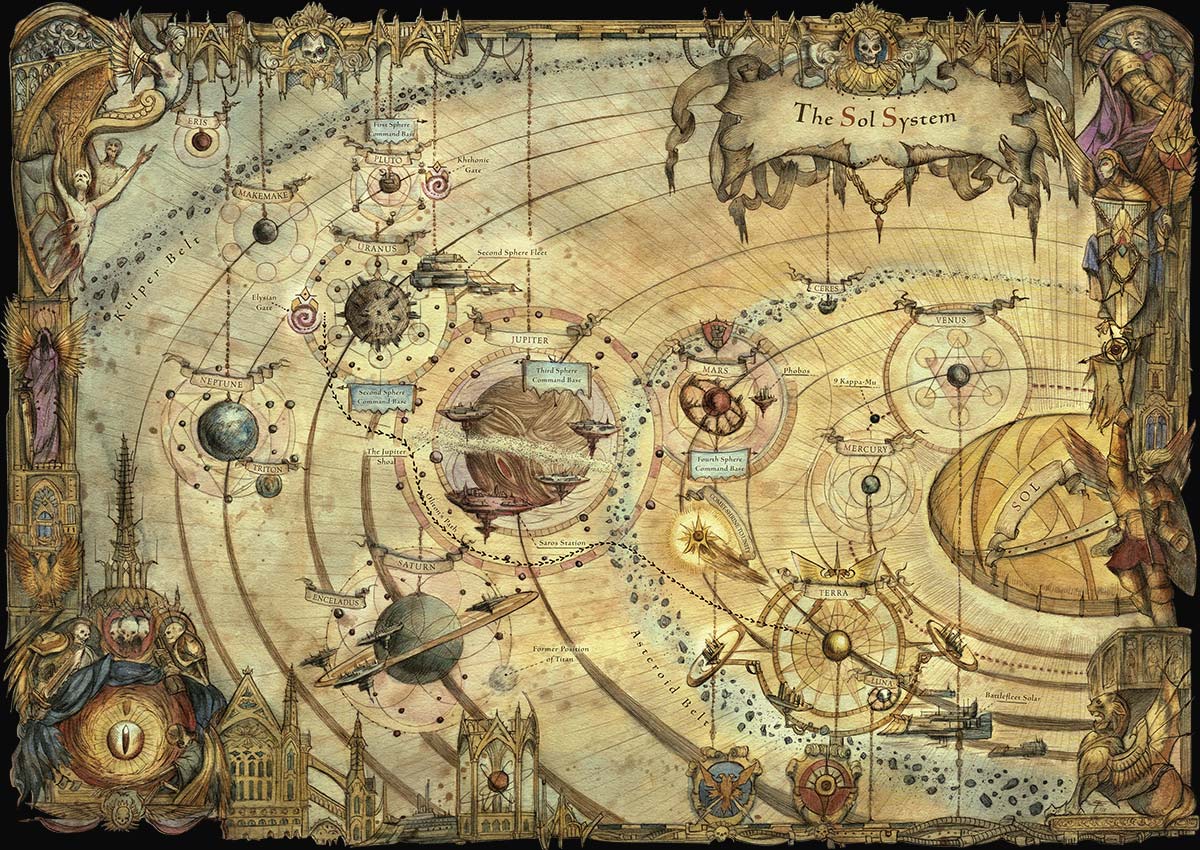 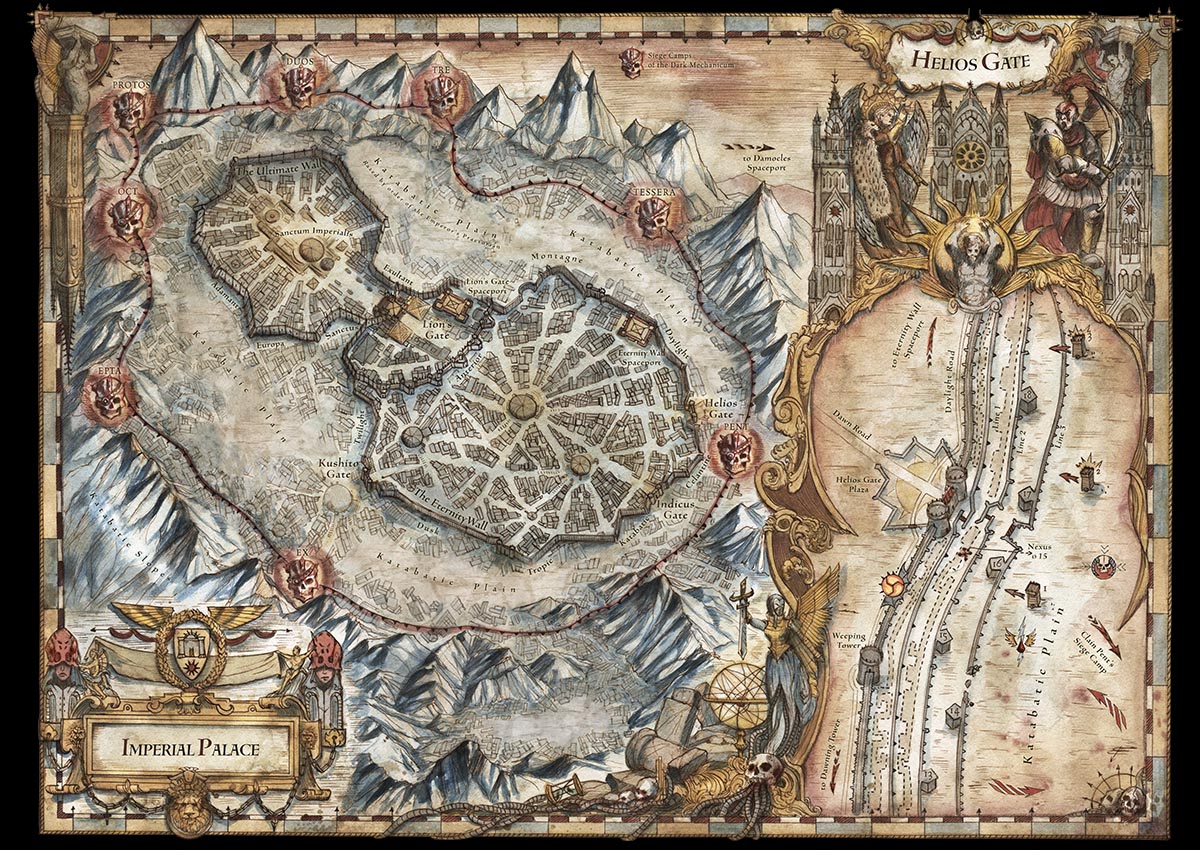 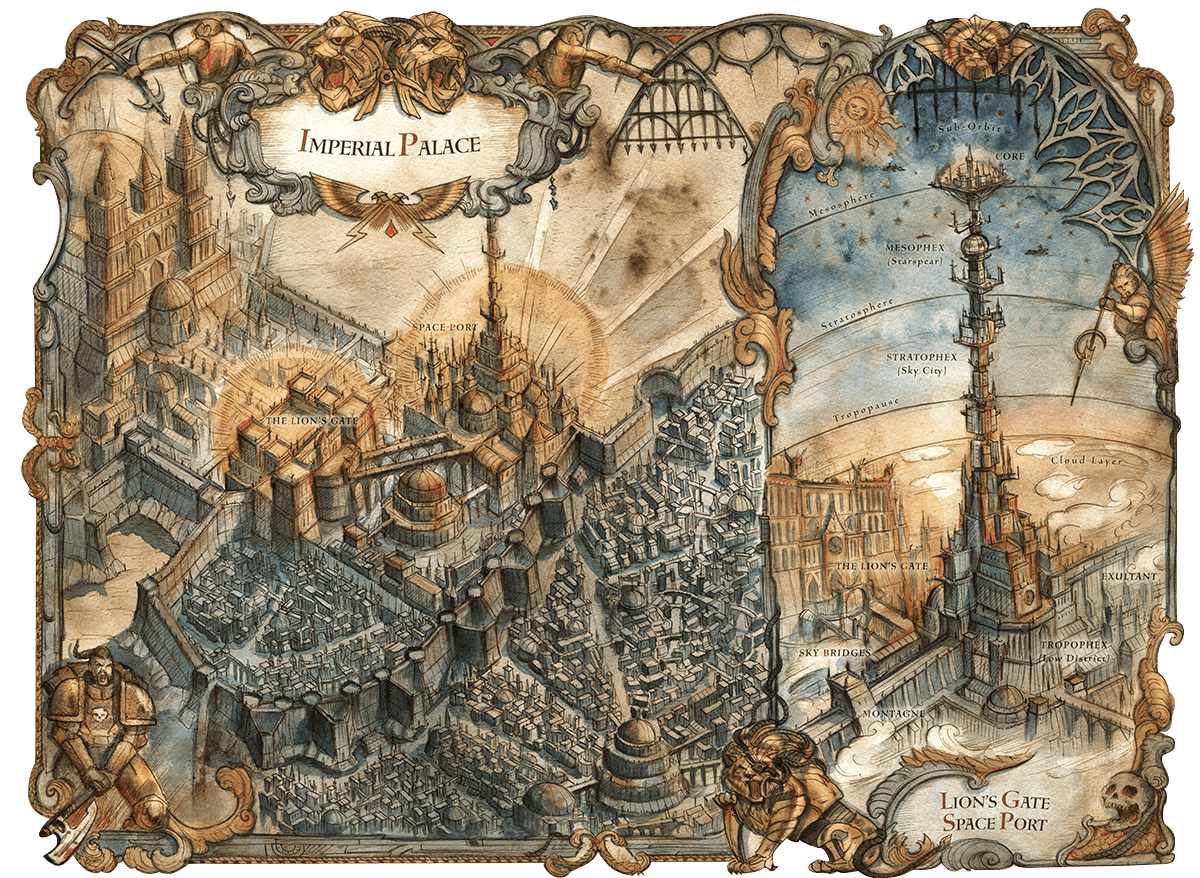 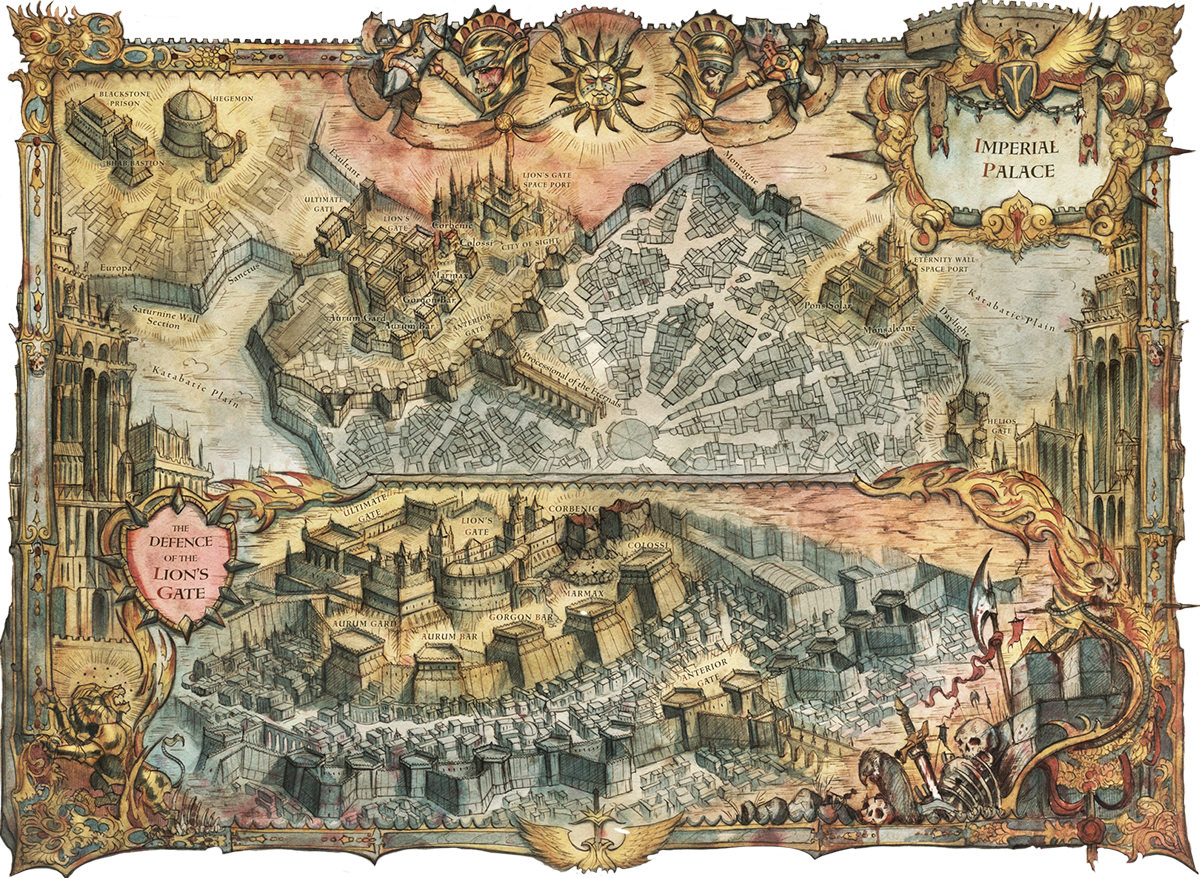 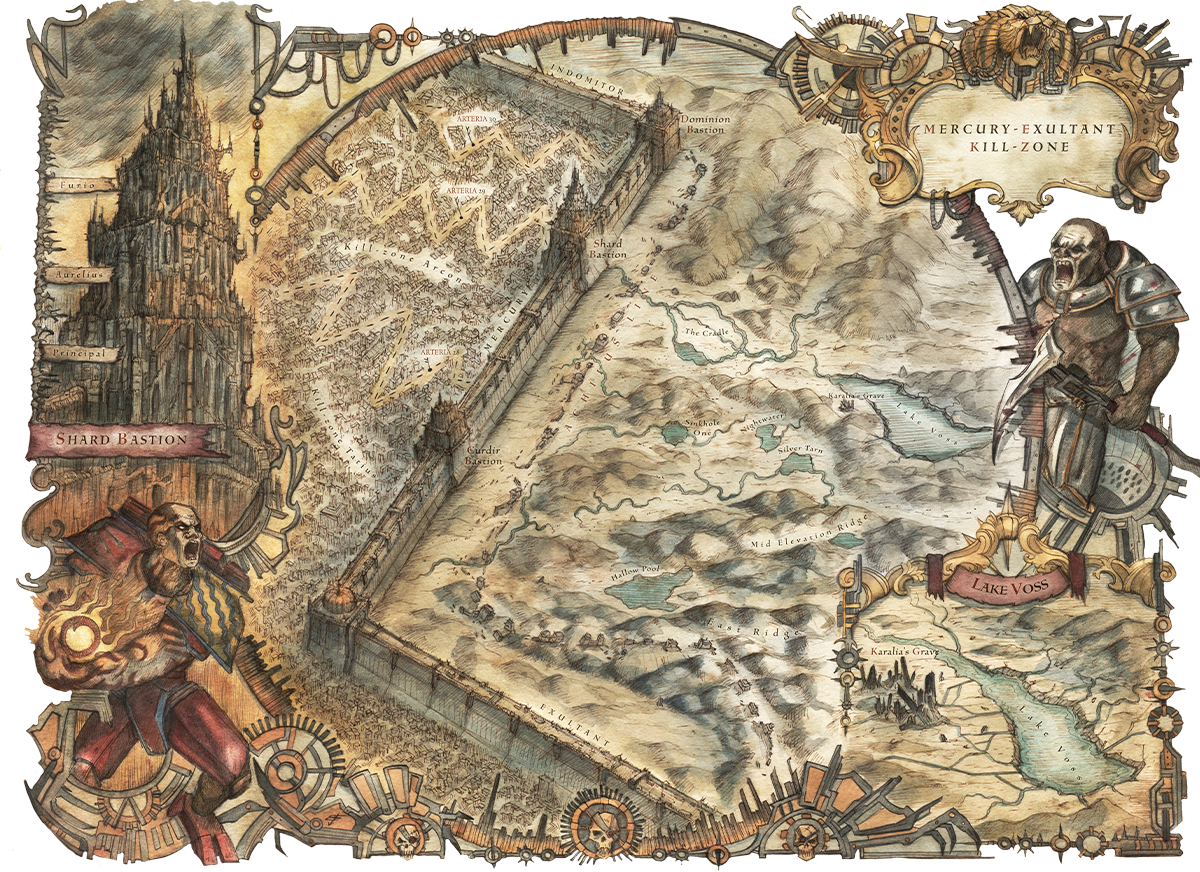 Gav Thorpe is one of Black Library’s most celebrated authors, and his Horus Heresy work – Deliverance Lost, Angels of Caliban, Corax, and many short stories and audio dramas – have all delved deep into the heart of what makes heroes and villains of the saga tick.

Gav’s Dark Angels saga has spanned decades, from Angels of Darkness through to the Legacy of Caliban trilogy, and sit alongside the Last Chancers and Path of the Eldar trilogies and the ongoing Rise of the Ynnari series as seminal Black Library works that have delved into some of the most fascinating corners of the Warhammer 40,000 universe.

Dan Abnett started the Horus Heresy in Horus Rising, and has written many beloved novels in the series since, including Legion, Prospero Burns, Know No Fear and The Unremembered Empire, each of which has revealed secrets through the major events of the Horus Heresy.

Outside of the Horus Heresy, Dan is best known for the long-running Gaunt’s Ghosts series, following the fortunes of an Astra Militarum regiment through an epic crusade, and his Inquisition novels. These character-driven and action-packed tales explore humanity in the 41st Millennium and have made Dan beloved by all Warhammer fans.

Chris Wraight is known for taking the White Scars – almost entirely unexplored in the Heresy or the 41st Millennium – and turning the Khan and his sons into some of the most compelling characters in the series across the novels Scars and The Path of Heaven.

Chris’ other Black Library work has covered such disparate subjects as the savage Space Wolves, the pestilential Death Guard and the darkest secrets of the Inquisition, as well as the heroics of the Adeptus Custodes in the Dark Imperium. He has also written a pair of Primarchs novels, detailing Jaghatai Khan and Leman Russ.

Aaron Dembski-Bowden has spent time on Terra already in the Heresy, in The Master of Mankind. He’s also well known for harbouring heretical sympathies, clearly on display in The First Heretic and Betrayer, as well as the novellas Aurelian and Prince of Crows.

In the 41st Millennium, Aaron has explored the fate of the Night Lords in a fan-favourite trilogy and is charting the rise of Abaddon, heir to Horus and Warmaster of Chaos, through a series of novels that detail the birth of the Black Legion. He’s known for creating relatable characters, and killing them in the most brutal ways imaginable.

Much of John French’s Horus Heresy has focused on the defenders of the Throneworld, from his debut Heresy short story, The Last Remembrancer, through to the novel Praetorian of Dorn. He also wrote Tallarn and Slaves to Darkness, as well as The Solar War.

John’s wider work includes a trilogy focused on the tragedy of Ahriman, exiled sorcerer of the Thousand Sons. He is currently working on two sets of stories detailing the work of the Inquisition: The Horusian Wars, and the Scribe-award winning Agent of the Throne audio drama series.

Guy Haley’s Horus Heresy novels have detailed massive battles – the assault on Sotha in Pharos, Horus vs Russ in Wolfsbane, and massed engine war in Titandeath. Through each of these events, he has shown how the war affects those involved in nuanced character portraits.

This trend continues in Guy’s other writing, from his look at the resurrected primarch Roboute Guilliman in the Dark Imperium series to the exploration of the Blood Angels in The Devastation of Baal and Dante. He has also written a number of novels in the Primarchs series, detailing the demigod heroes of the Great Crusade. 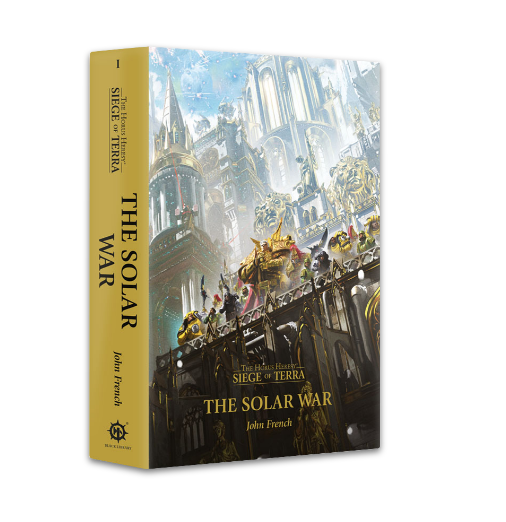 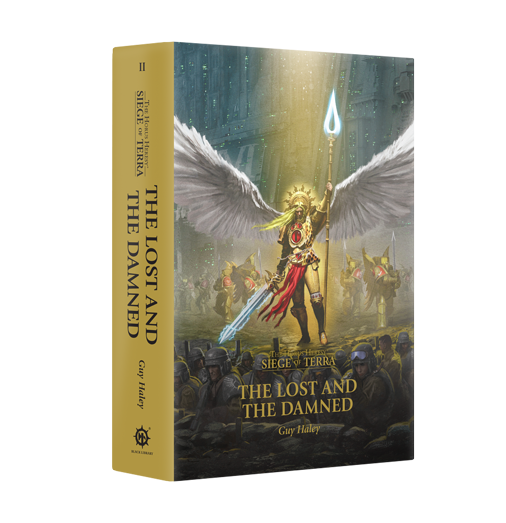 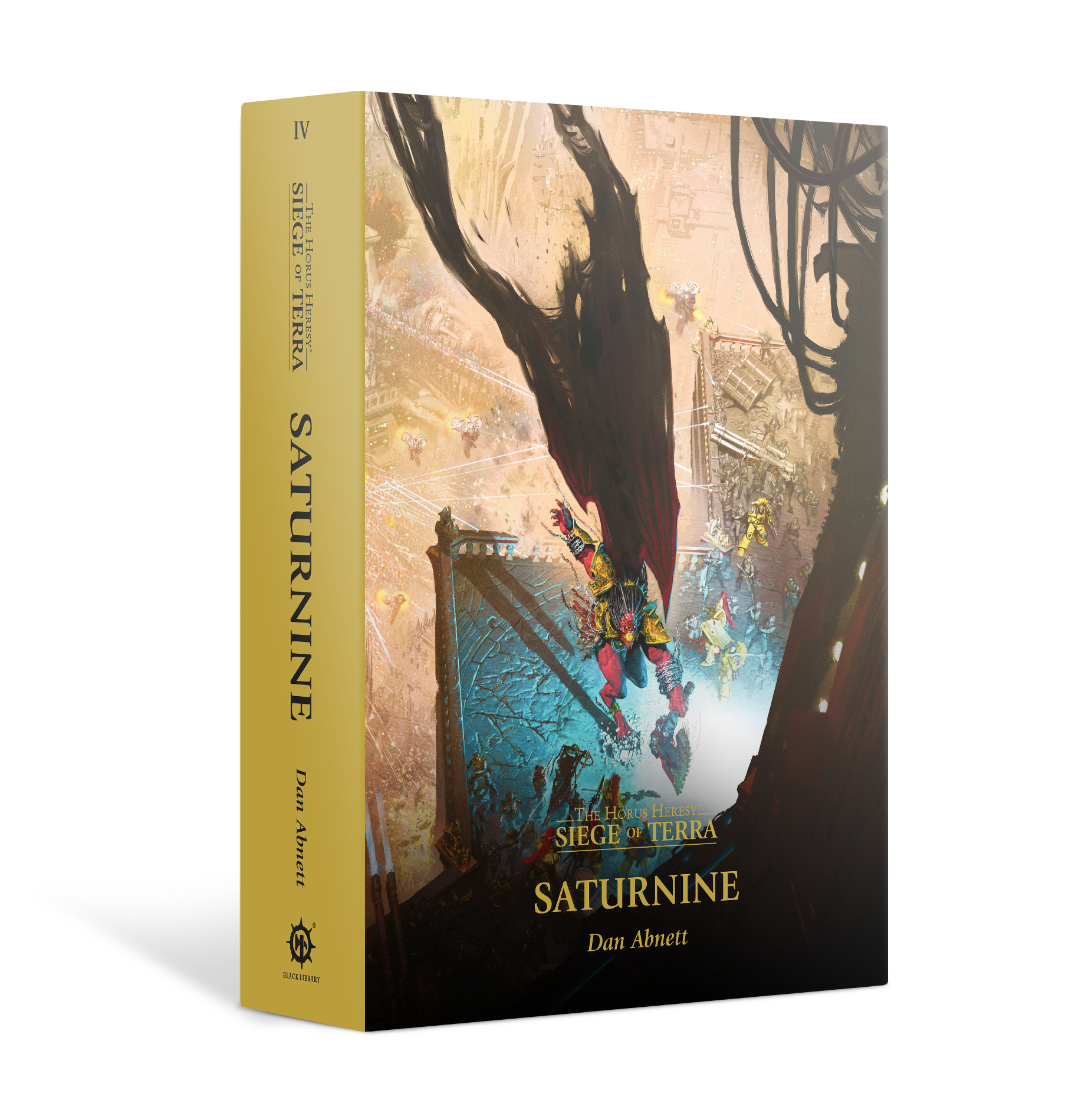 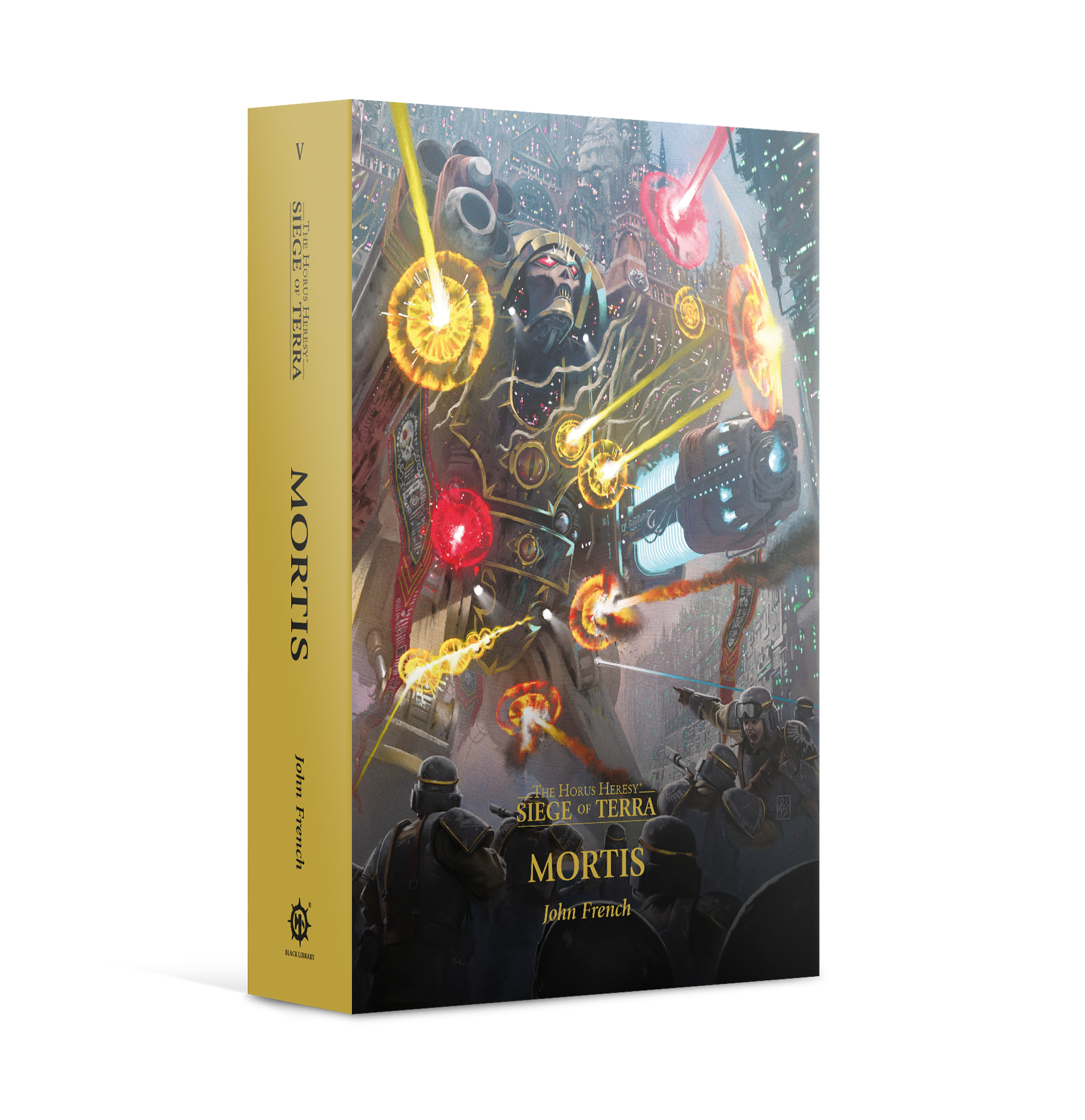 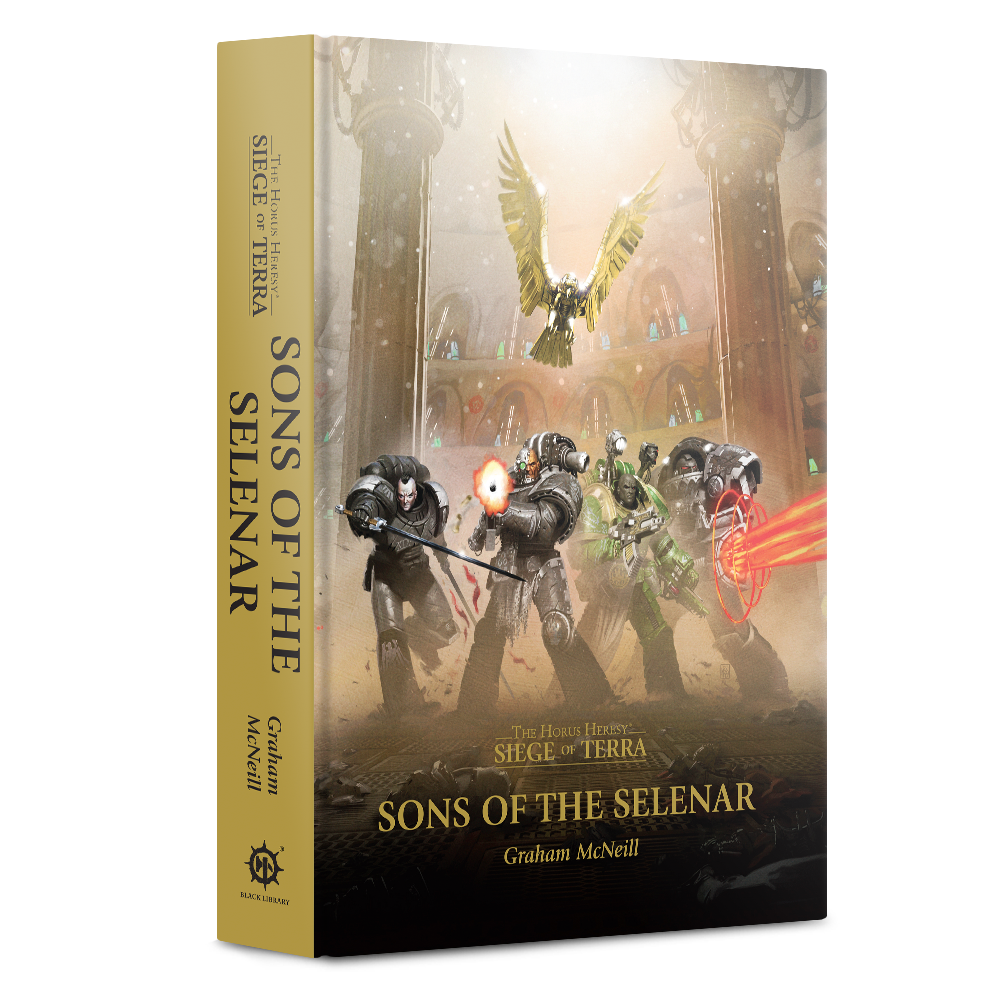 The Shattered Legions crew of the Sisypheum, broken and at the end of their endurance, find themselves divided – torn between following their resurrected captain on a suicidal mission or obeying orders to return to Terra and rejoin their Legion brothers. Following a series of garbled messages intercepted by the Kryptos, the divided warriors descend to the shattered surface of Luna. Here, their bonds of loyalty and duty, as well as their devotion to one another, will be tested as ancient horrors from the earliest days of gene-manipulation are unleashed, and a long-buried secret is revealed… A secret that will have far-reaching consequences for the future course of the galaxy, no matter who eventually claims Terra. 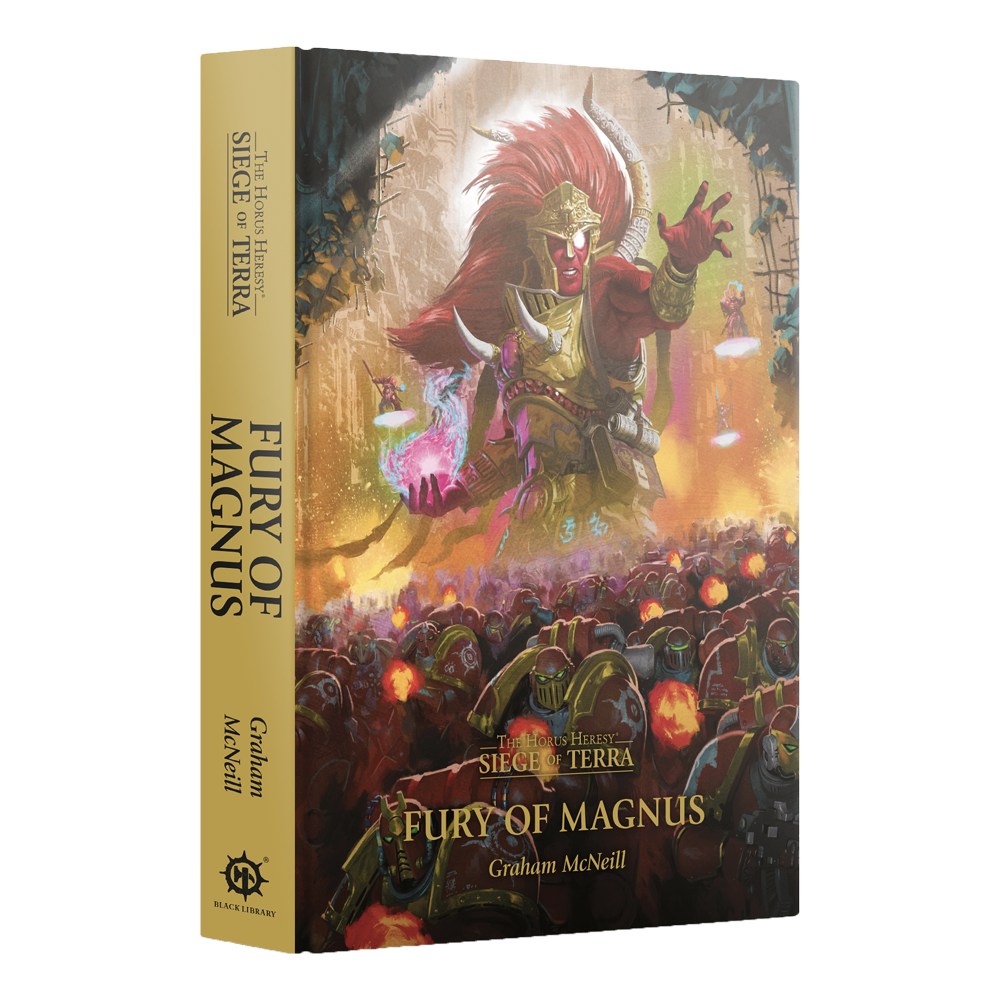 Magnus the Red has come to Terra. Not only does his presence bolster the forces of the traitor Horus, but he has a mission of his own – one that requires him to penetrate the inner sanctum of the Imperial Palace and face his father, the Emperor himself…

Stay Up To Date

Subscribe to the Black Library newsletter for twice-weekly updates on what’s new, along with exclusive previews, downloads and more.